In addition to the Racecourse, the Curragh is also home to the Training Grounds which contains 80 miles of gallops over 1,500 acres.

The natural turf gallops which have been nurtured for centuries in a unique environment are complemented by a range of artificial surfaces which can be used for all types of work during all seasons. The range of gallops provides trainers with great scope to tailor each horse’s work to suit their individual needs, with gallops varying in length, gradient and surface. View the gallops.

To ensure that National Hunt trainers are well catered for, the training grounds have an all-weather schooling strip as well as extensive schooling options over both hurdles and fences on grass.

The Curragh is home to over fifty trainers in close proximity to the gallops to avail of the excellent facilities. If you would like to have your horse trained on the Curragh Training Grounds, see the Curragh trainers.contact details.

The Curragh Training Grounds are maintained and operated 365 days a year by a skilled and dedicated team providing trainers with continuity and peace of mind even during extreme weather conditions. Contact the training grounds team. 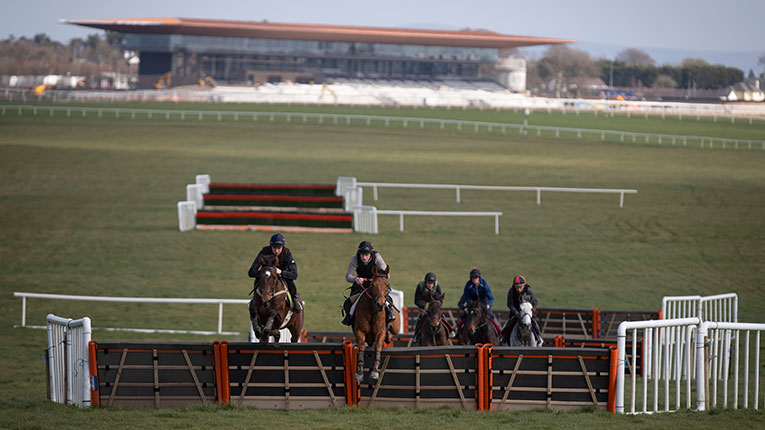 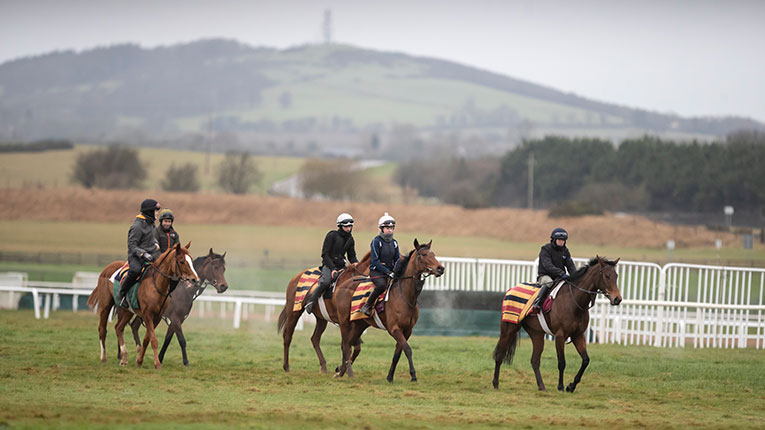 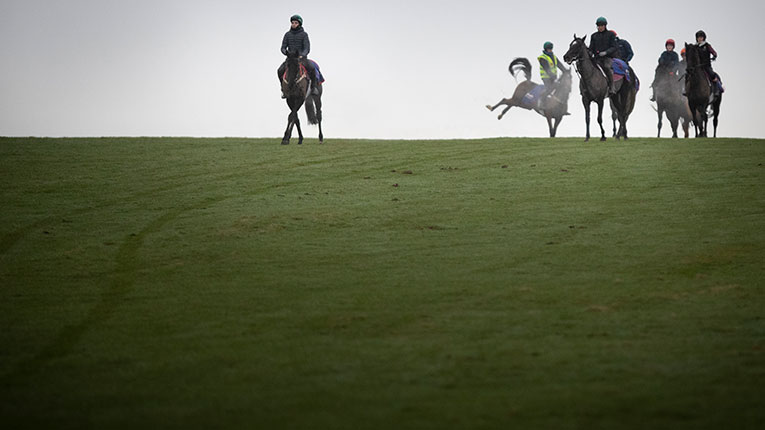 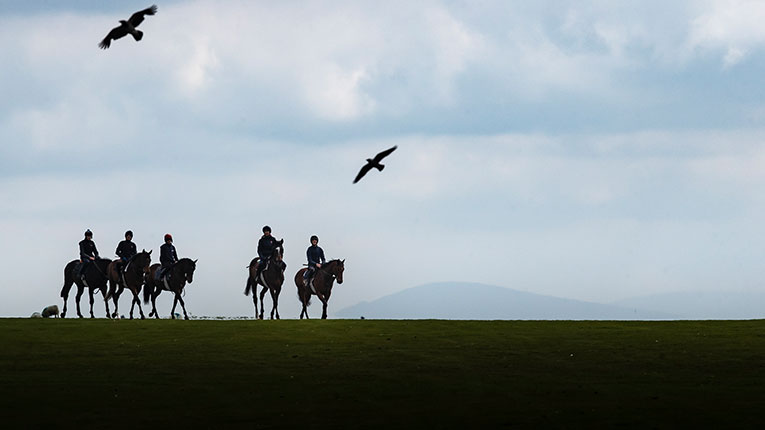 Join us for a webinar Where Champions Are Trained with Fran Berry, Michael Kinane & Barry Geraghty

Fran Berry was born and raised on the Curragh and spent 23 years as a professional flat jockey in Ireland and latterly in the UK before a serious injury forced his retirement in 2019. Fran has excelled in his new career as a Racing TV presenter, proving himself an excellent student of form. His life-long knowledge of the Curragh makes him the perfect host for a virtual tour of the training grounds.

Michael Kinane enjoyed the most successful international career in the history of Irish flat jockeys and he was lauded as a master of his profession at home and on the international stage across the world. As well as a multiple Irish Champion Flat Jockey, It would be fair to say that Michael Kinane's partnership with three Curragh-trained horses during his career played a major role in establishing Ireland as the elite racing jurisdiction it is today. These horses were, Vintage Crop, the first northern hemisphere-trained winner of the Melbourne Cup, Go And Go, winner of the Belmont Stakes and to this day the only horse trained outside of the USA to win a leg of the American Triple Crown and finally, World Champion, Sea The Stars, winner of 6 consecutive Group 1 races in 3 countries, including the English 2,000 Guineas, the Epsom Derby, the Irish Champion Stakes and the Prix de l'Arc de Triomphe. No one is as qualified to discuss the Curragh training grounds as Michael Kinane.

Recently retired and former Champion Jockey, Barry Geragthy won every major jump race in the calendar, including 43 Cheltenham Festival winners. His name will forever be associated with jump racing greats such as Sprinter Sacre, Monty's Pass, Bob's Worth, Kicking King, Punjabi, Jezki, Buveur d'Air and Epatante and perhaps the most prolific partnership of all, Moscow Flyer. Throughout his career Barry was a regular visitor to the Curragh training grounds to gallop and school horses for the trainers in preparation for major races. His most prolific employer on the Curragh was trainer Jessica Harrington and Barry will share a jump jockey's perspective of training and schooling grounds.

Make A Challenge to star at Curragh this Thursday

22 runners to line up Paddy Power Irish Cesarewitch this Sunday

Make A Challenge entered in Curragh feature next week

Equilux to sponsor Race Day at The Curragh

Impressive entries feature at The Curragh for this Sunday