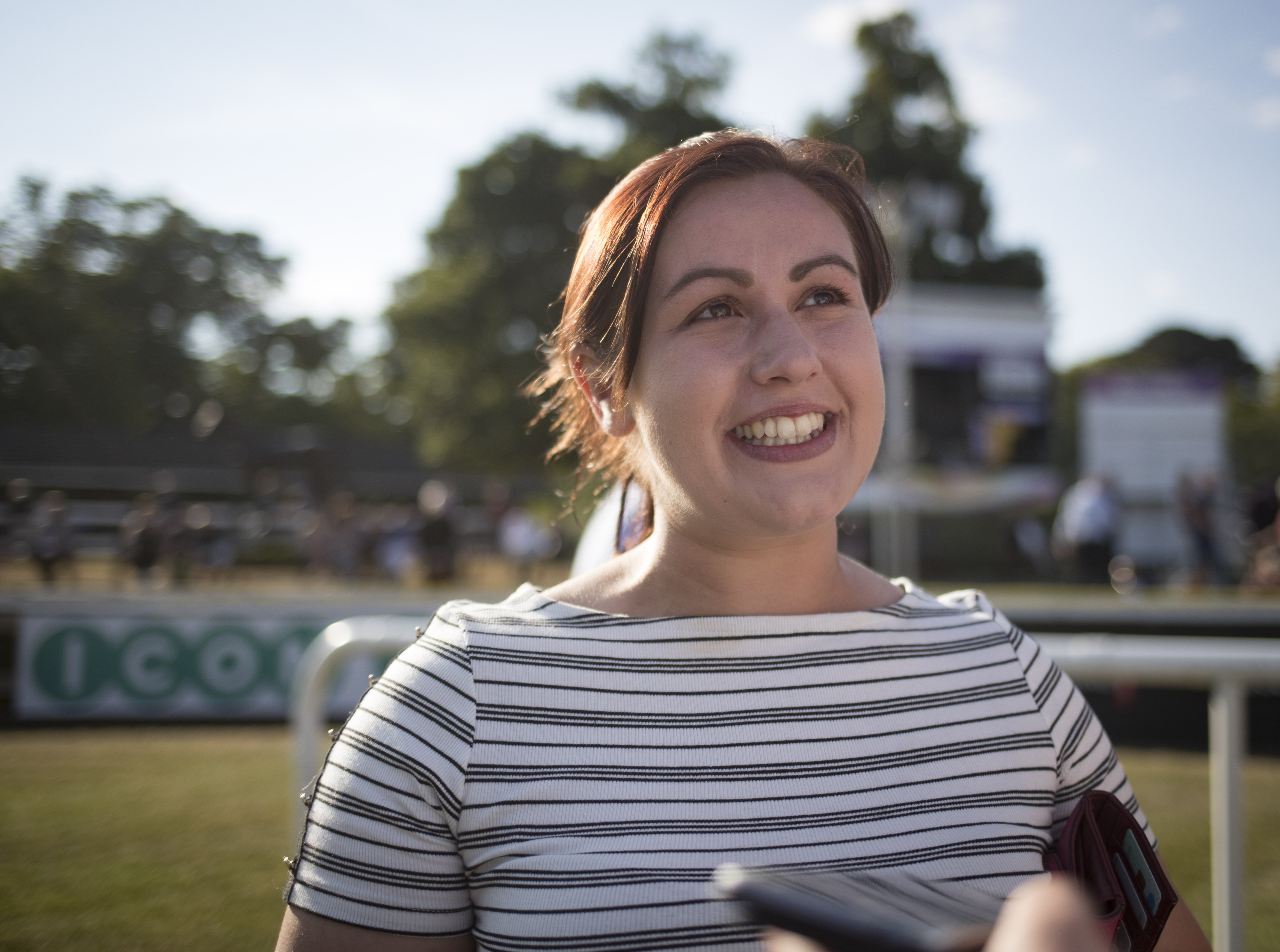 Originally from Yorkshire Katy has been in Ireland for the last 13 years. Her father Joey was apprentice to Ian Balding and also rode for Sheikh Mohammed in Dubai, whilst her mother Rachel was racing secretary for numerous years to Sue and Harvey Smith and also kept horses. Therefore she was brought up around horses and competed in showing and showjumping from a young age on both her own ponies and ponies for clients which she produced for the show ring. Her first job in racing was with Dandy Nichols before relocating to Ireland to work for the likes of Paddy Twomey and Sabrina Harty. She was granted a restricted licence in December 2016 and saddled her first runner Secret Memories in January 2017.She upgraded to a full dual purpose licence during the summer of 2018.