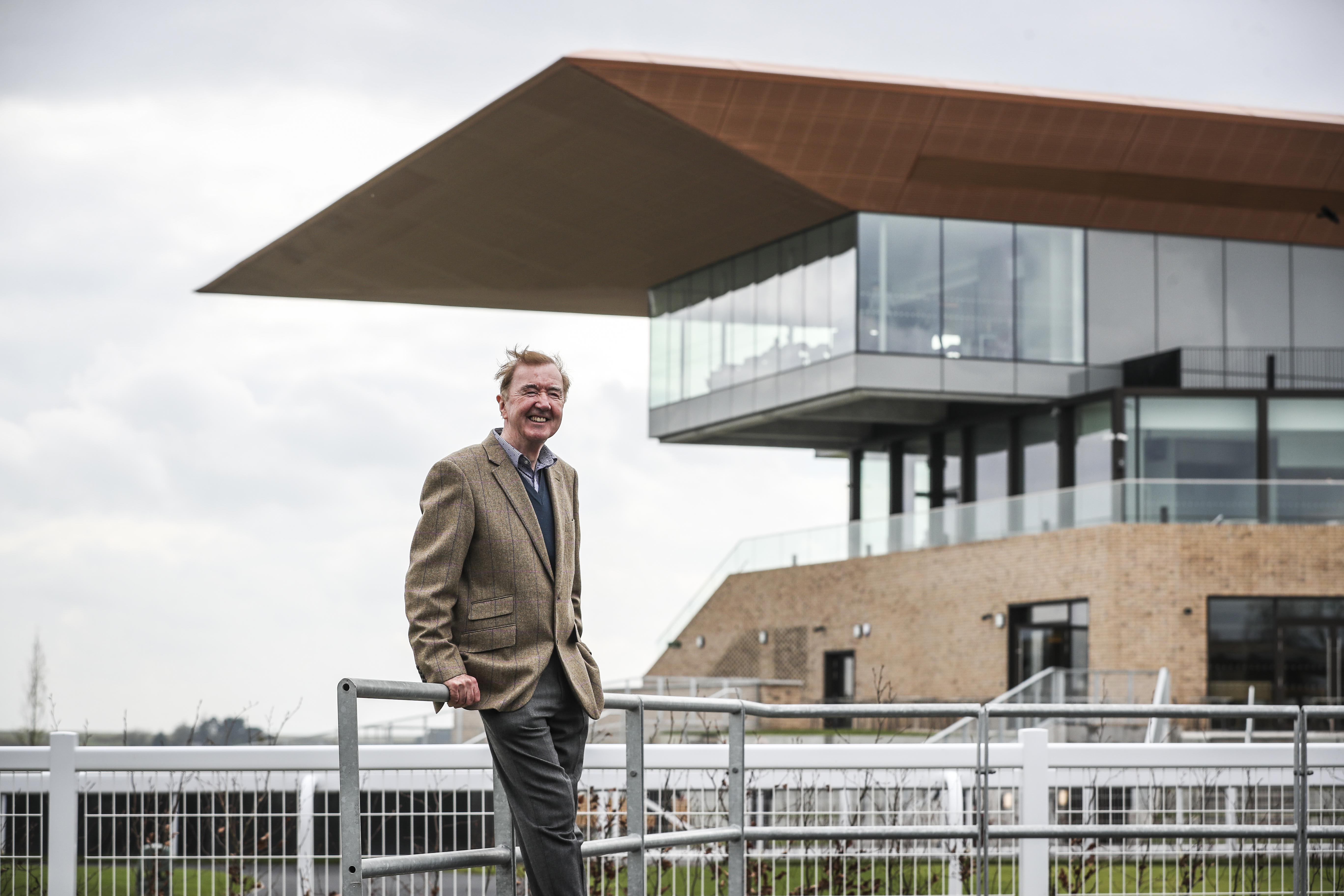 Dermot Weld is one of Ireland’s most successful racehorse trainers. A qualified vet, he was the country’s leading Amateur rider on three occasions. He has been based on the Curragh at Rosewell House for over forty years. He has trained over four-thousand winners worldwide. Vintage Crop’s historic win, in the 1993 Melbourne Cup, meant Dermot became the first European trainer to win the “race that stops a nation”. He is still the only European trainer to have won a leg of the American Triple Crown after Go And Go’s win in the Belmont Stakes. Dermot has had multiple winners at both Royal Ascot and the Cheltenham Festival including Rite Of Passage winning the Ascot Gold Cup in 2010. In 2016, Harzand won the Epsom Derby and completed the Derby double at the Curragh three weeks later.