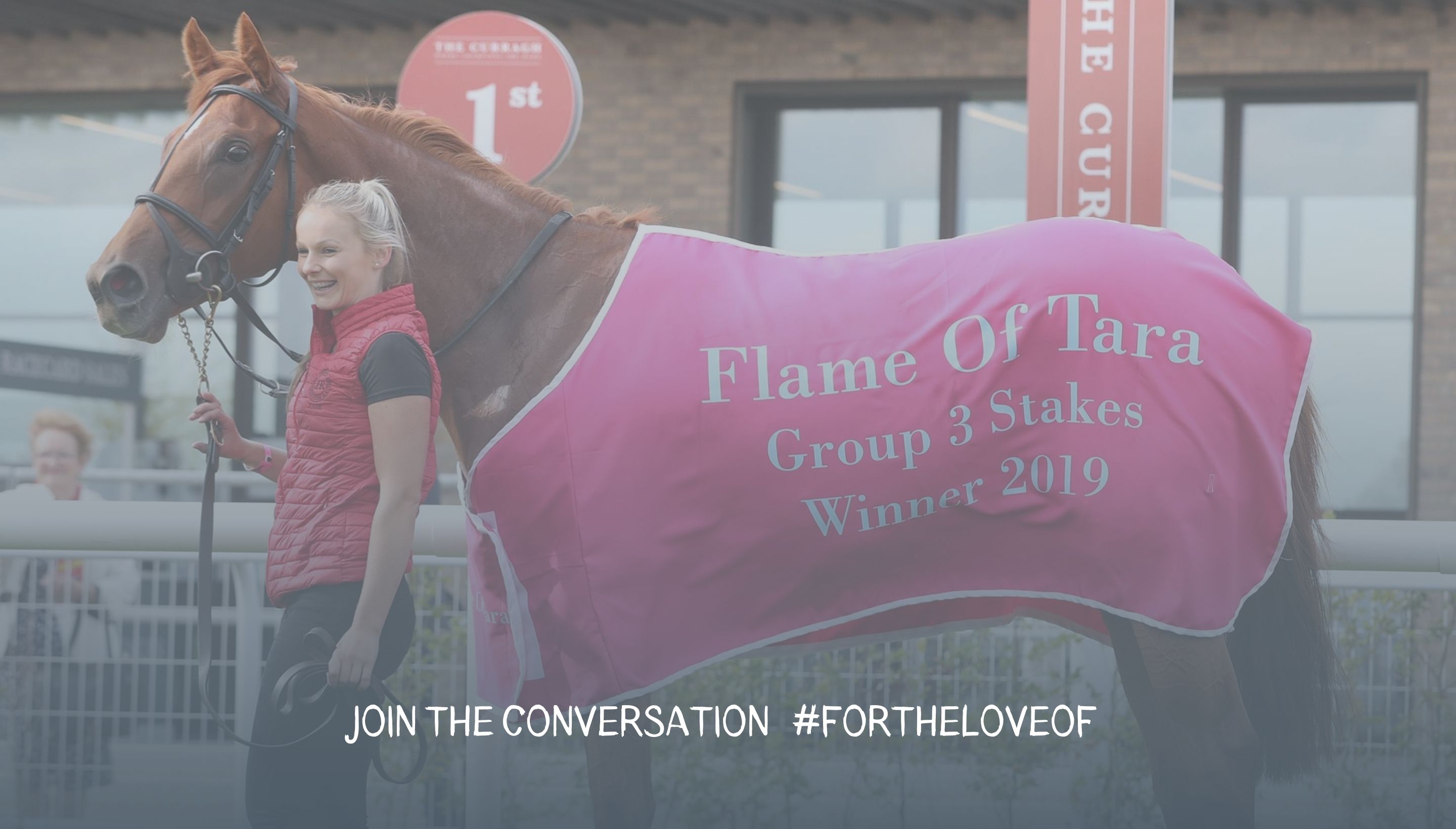 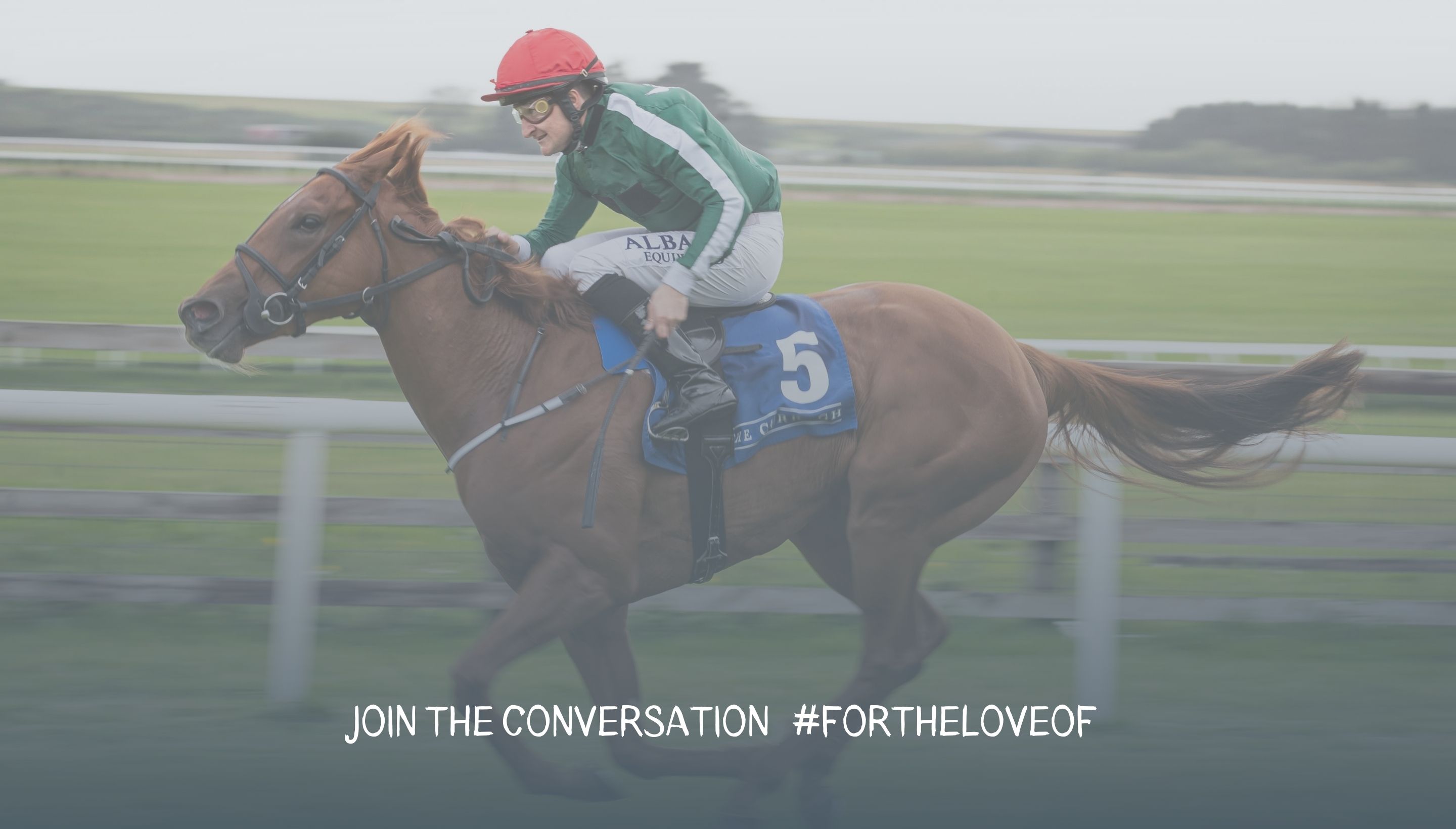 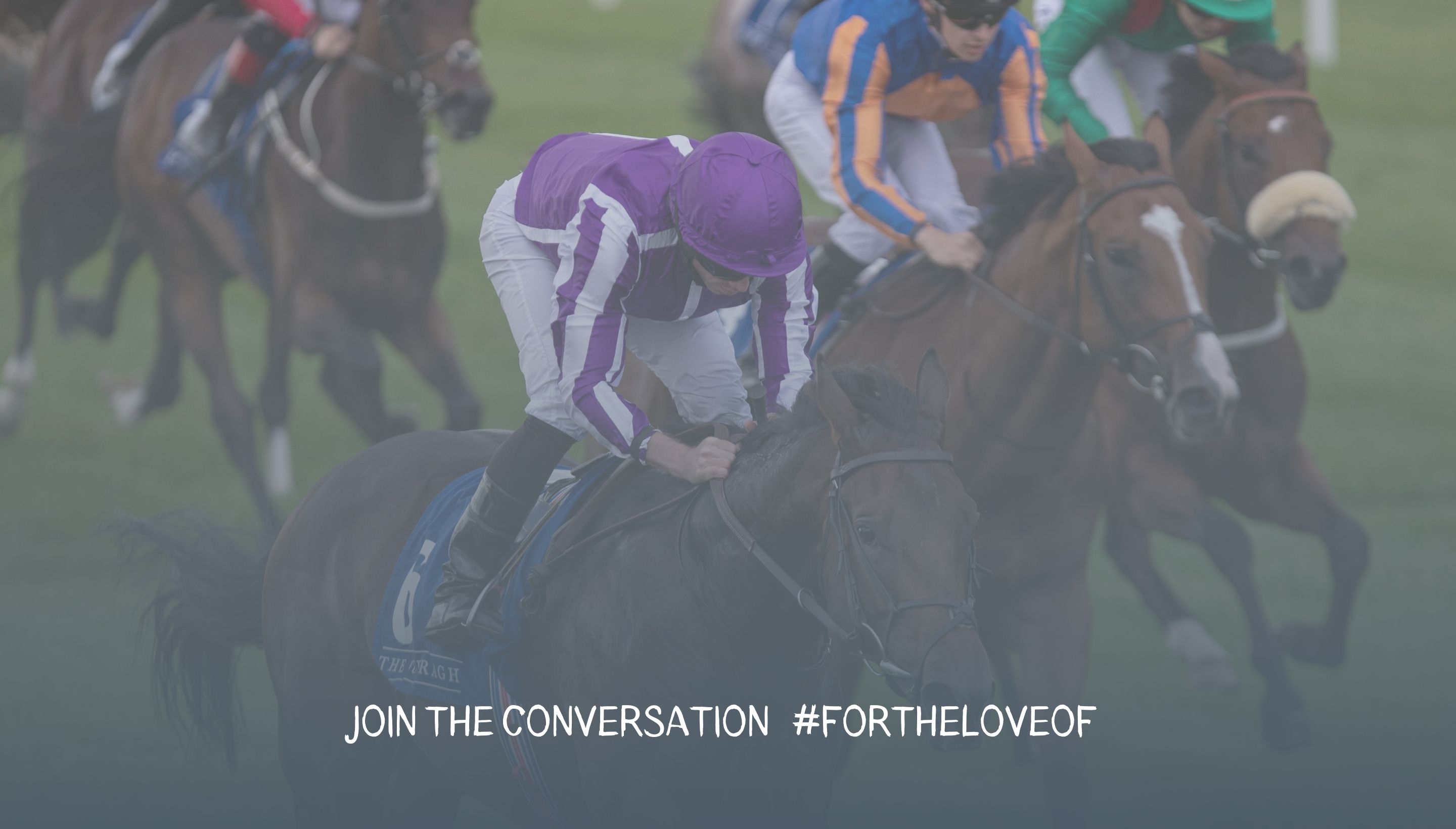 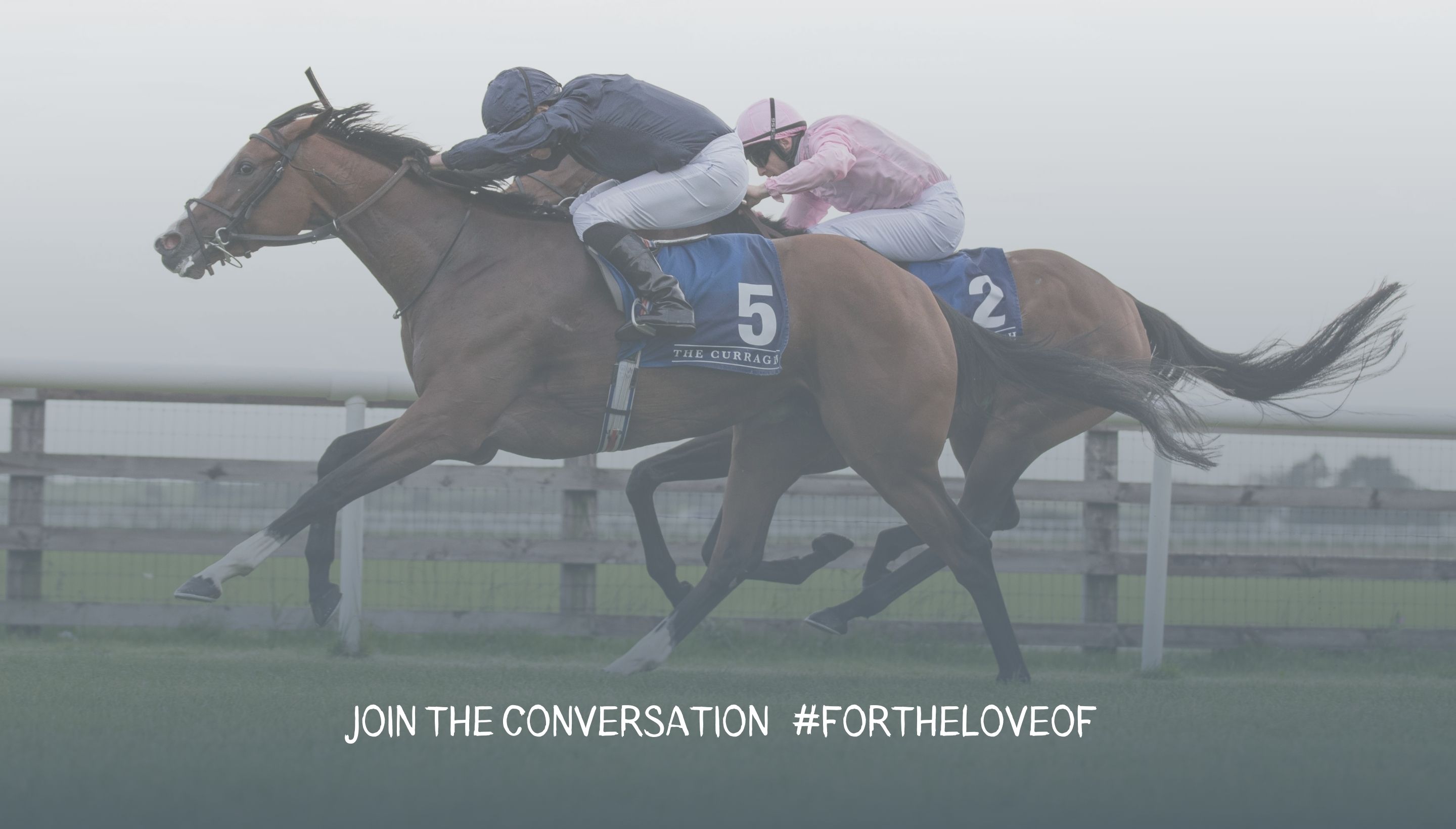 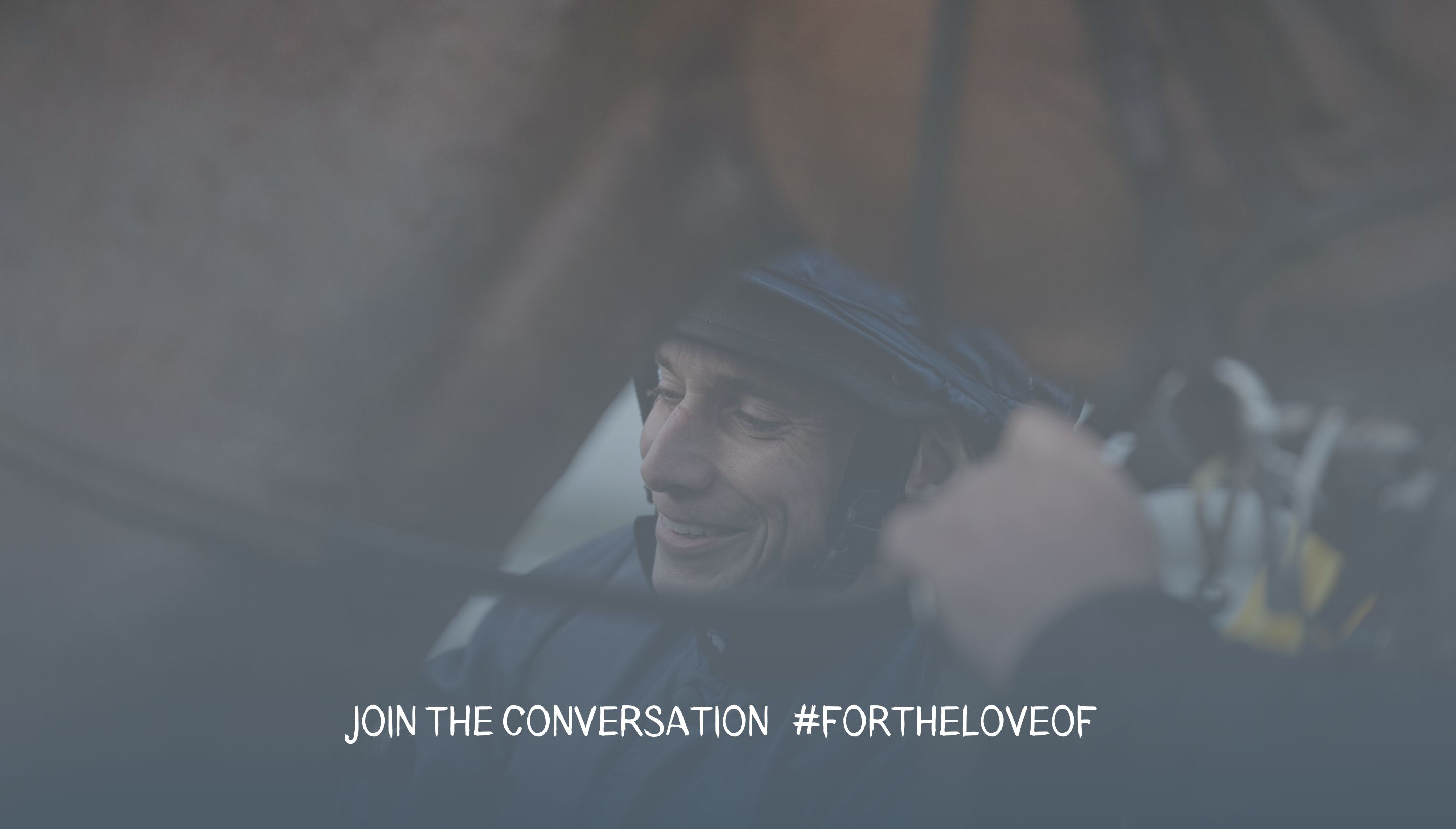 This race is named after Jim Bolger and Pat O’Kelly’s 1983 Coronation Stakes heroine Flame Of Tara who went on to become a broodmare of major renown having bred the Irish Derby winner Salsabil and the Group 1 winner Marju. The race was first run in 2003 and it has been staged over a mile since 2008. In 2016 it was upgraded to Group 3 status.

The Round Tower Stakes was promoted to its current distance of six furlongs in 1991 and since 2004 it has held Group 3 status. Over the last decade the race has emerged as a notable pointer for several of the major end of season Group 1s. Lightening Pearl won this race before going to capture the Group 1 Cheveley Park Stakes at Newmarket in 2011 while the 2018 winner Ten Sovereigns won the Group 1 Middle Park Stakes on his next start. The 2017 winner US Navy Flag is probably the most notable winner in the race’s history as he went on to land that year’s Middle Park and Dewhurst Stakes before adding the July Cup to his haul as a three-year-old.

This race was established in 2005 and was promoted to Group 3 status in 2009. Initially it was run as the Dance Design Stakes in honour of Moyglare Stud’s 1996 Irish Oaks winner but for the last three years it has been run in honour of the brilliant international racemare Snow Fairy who won the Irish Oaks in 2010 and the Irish Champion Stakes in 2012.

Owners to return to Irish racecourses from Monday