All races will be aired live on Racing TV

This race is registered as the Ballycullen Stakes and has been staged at Leopardstown, the Curragh and Fairyhouse before settling back at the Curragh from 2010 onwards. Since 1995, when the race was won by Vintage Crop, it has been run over its current distance of a mile and three quarters. Flag Of Honour (2018), Order Of St George (2017 and 2015) and Alandi have all won this trial before going on to land the Irish St Leger itself the following month.

2020 will mark the 200th running of the Royal Whip which is believed to be Ireland’s oldest continuously run horse race. The race was established inn 1821 and was named after its accompanying prize, a gold handed whip which was presented by King George IV. This original prize was replaced by another whip which was presented by King William IV in 1830. The race’s original prize fund of 100 guineas remained unchanged until 1954 although its distance and conditions changed several times over the 100 years that followed its first running. Since 1995 the race has been run over its current distance of a mile and a quarter and it has been run as a Group 3 since 2013 following a period at Group 2 level. Ironically one of the joint longest priced winners in the race’s history is Alleged who struck at 33/1 in 1977 before going on to become one of the great champions of the last 100 years. The other 33/1 winner of the race was the Jim Bolger-trained My Hollow in 1980. 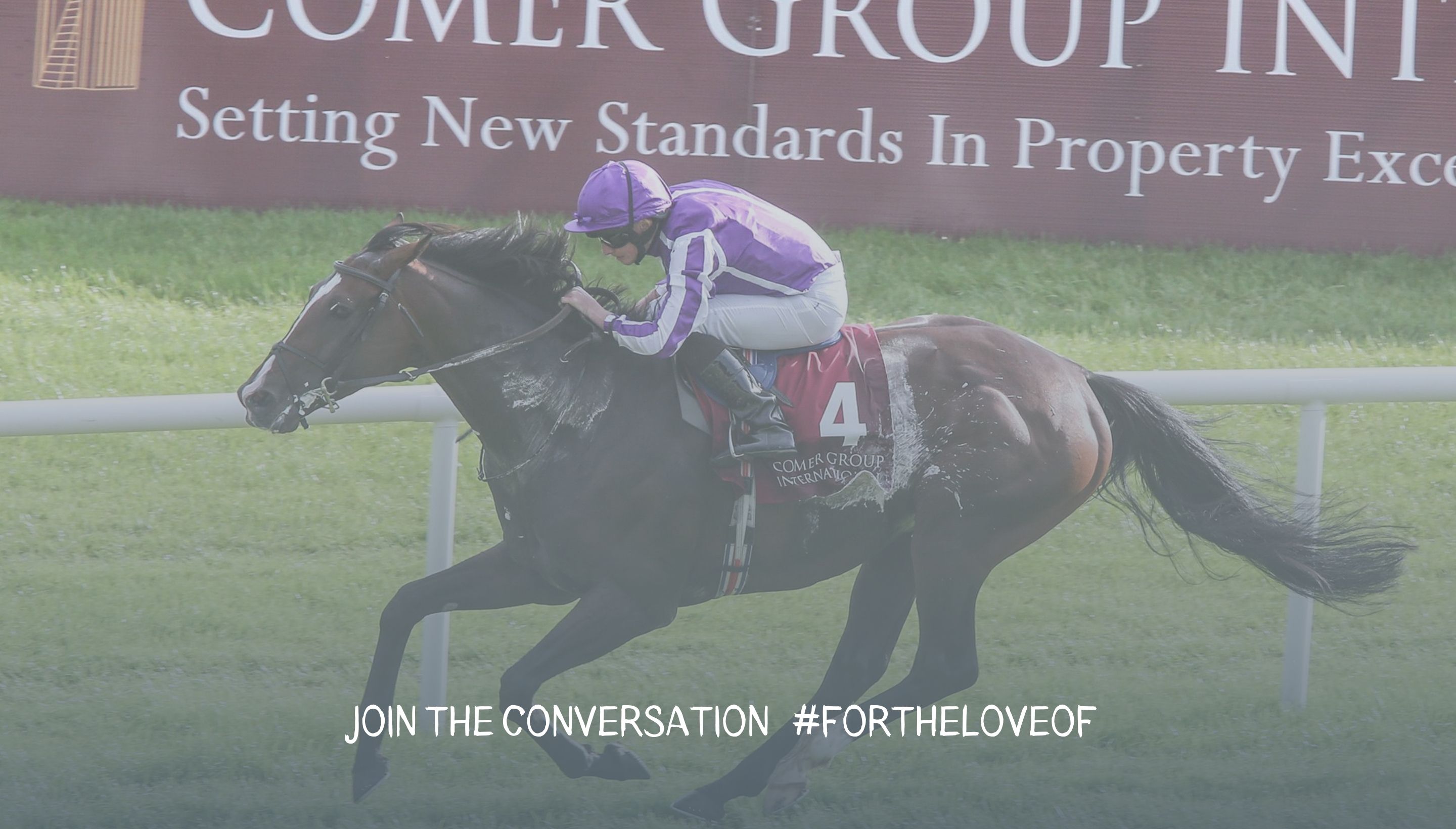 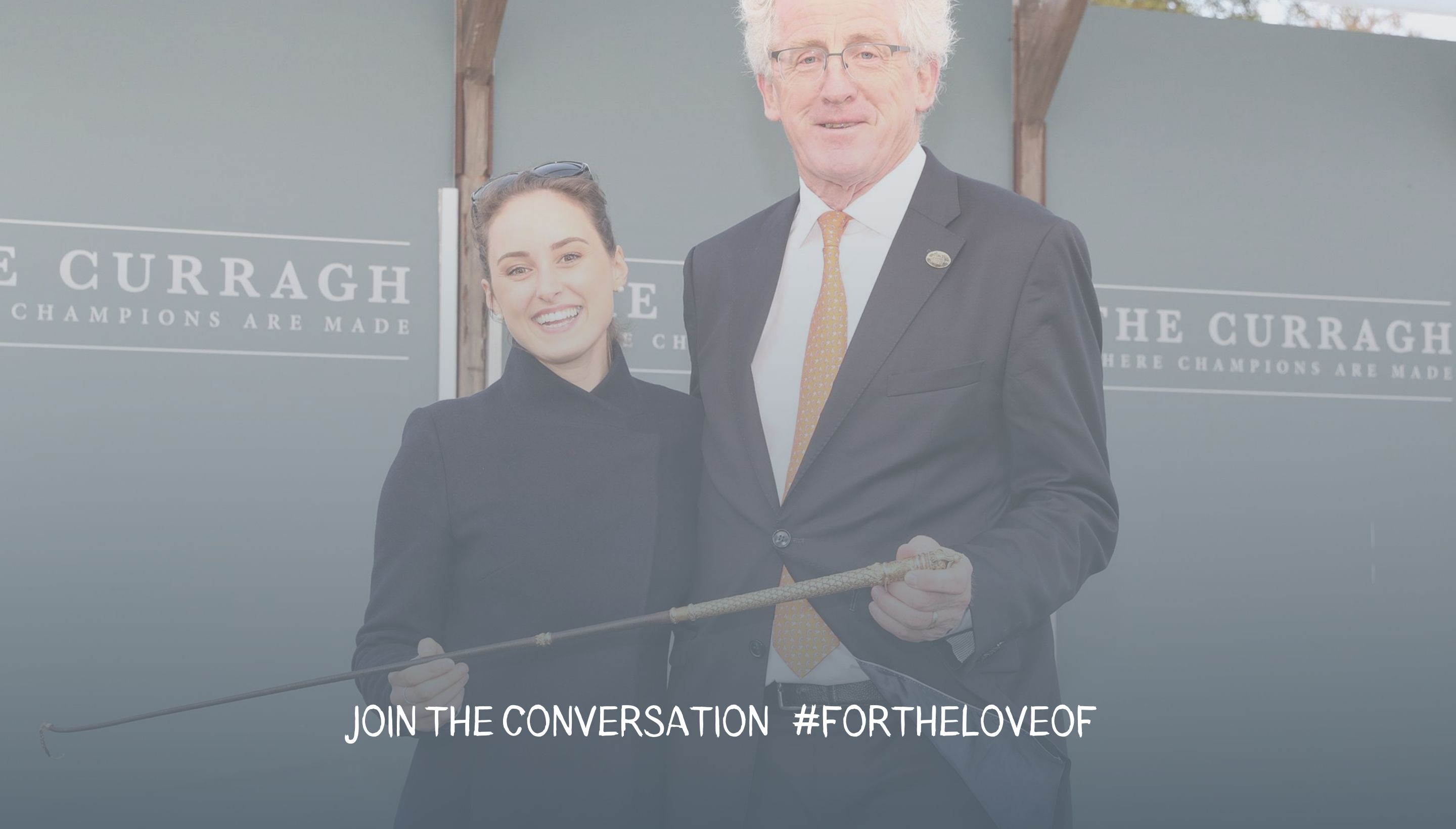 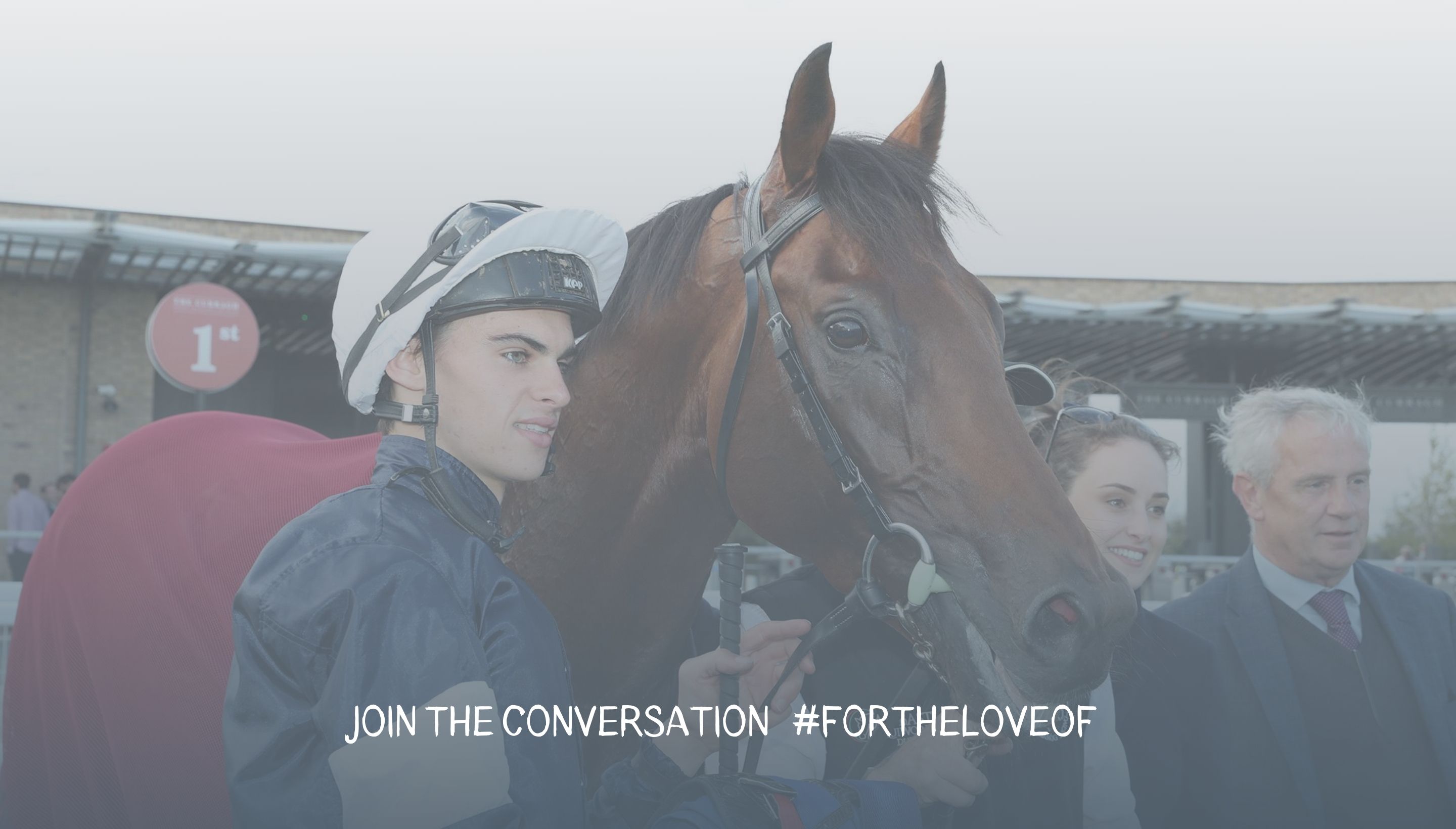 Owners to return to Irish racecourses from Monday