The Irish passion for horse racing is legnedary and experiencing it at The Curragh is unforgettable. Hooves drumming, your heart is galloping faster than the thundering hooves, louder than the roar of the crowd as the horses race up the home straight...it's exhilarating being swept away by the energy of the galloping horses before you, sheer unbridled excitement.

The vast open grassy plain of The Curragh is at the very centre of Ireland's thoroughbred horse industry and the racecourse, in addiiton to regular race days, hosts all five Irish flat-racing Classics, including the oldest, The Irish Derby, originating in 1866.

The outlook from The Curragh benefits from one of the most spectacular backdrops in wolrd horse racing - expansive views across the gentle rolling grassland plains in an area of historical, ecological and architectural importance.

Even on non-race days as you pass the 5,000 acres in the morning, you're likely to spot long lines of thoroughbreds training thundering hooves, glistening coats, steaming breath in frosty air over the miles of flat, rich plains being put through their paces by trainers and jockeys- the very same horses that win prestigious races around the globe.

The Curragh racecourse occupoies a spectacular location in both an ecologically and archaeologically valuable area at the heart of Kildare. The Curragh is recorde as a monumnet under the National Monuments Act and is a Special Environment location, and a propsed Natural Heritage Area.

The Curragh is an extensive flat plain with grassland as the dominant vegetation cover, with extensive clumps of gorse, and copses of trees both coniferous and deciduous vegetation is made up of typical indigenous trees and shrubs.

The word "Curragh" means the place of the running horse. As early as the third century there was chariot racing on The Curragh.

The racecouse has existed at The Curragh for over two hundred years, with the first recorded race meeting dating back to 1727.

In 1865 a commision was set uo by the huse of parliament to examine The Curragh, and the resultant 1868 Curragh of Kildare act settled the right of common pasture, and preserved the use of The Curragh for the purppose of horse racing and training. Sine, The Curragh is at the heart of the Irish bloodstock industry and host to some of the finest racing not just in Ireland, but internationally too.

In the 1760's, the irish Turf Club was founded in Kildare and quickly became established as the Governing Body for horse-racing, not just on The Curragh, but throughout Ireland.

The 5,000 acre Curragh Plains are one of Europe's oldest grasslands.

Legendary Fionn MacCumhaill and his warriors raced their horses here from the nearby Hill of Allen fortress. It is said that 3rd century kings and chieftans raced their chariots here. Softer echoes carry tales of pre-Christian gatherings here of all the people of the kingdom of Lesinter, or of the 5th century King of Leinster granting St. Brigid all the land she could cover with her cloak - and it stretched out, right over the plains.

The Sport of Kings - Records show 17th century noblemen's match racing- where two owners pitted their horses against each other on a 4 mile course on The Curragh.

Later cavalry trained here before going to battle to the Crimea, the Boer War and the First World War.

Within the grassy plain of The Curragh, there are almost 200 archaeological monuments and numerous features of cultural heritage have been identified.

The Curragh racecourse is located in County Kildare, on the edge of The Curragh plains, approximately an hour outside of Dublin (50km).

The Curragh Racecouse is situated on approximately 860 acres of land on The Curragh. The total site extends to 4,870 acres. It is bounded to the North by the R413, and to the South by the actual racing flat.

The Racecourse is situated close to the M7 Motorway (Dublin/Limerick), which connects to the M8 (Dublin/Cork) and M9(Dublin/Waterford) motorways.

It can be readily accessed by car from Dublin City and from the greater metropolitan area.

Dublin International Airport lies within 60 minutes' drive from The Curragh. 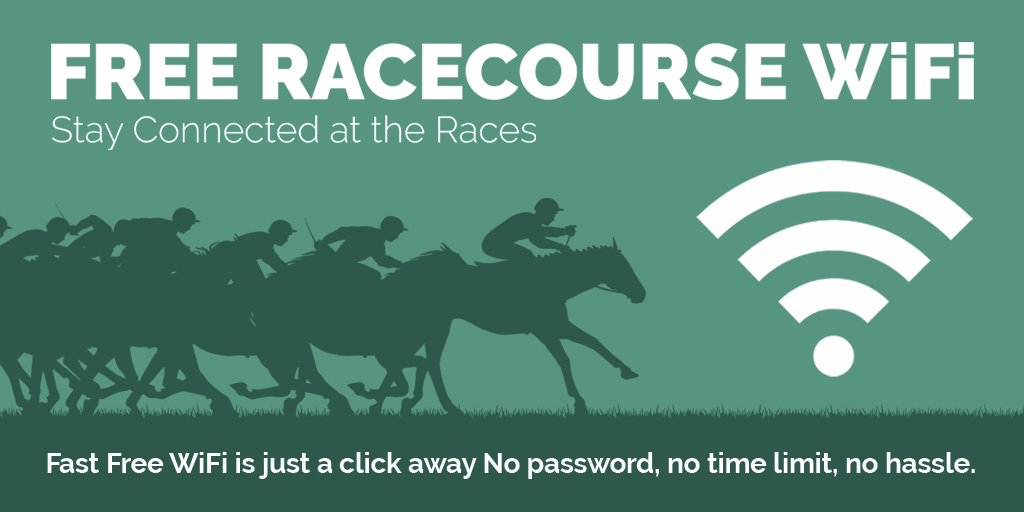 Romanised to be honoured at The Curragh

Winners of The Curragh 2020 Awards

Curragh Leading Jockeys Title goes down to the wire

Make A Challenge to star at Curragh this Thursday

22 runners to line up Paddy Power Irish Cesarewitch this Sunday