The Irish Oaks will take place on Saturday,18th July (E) 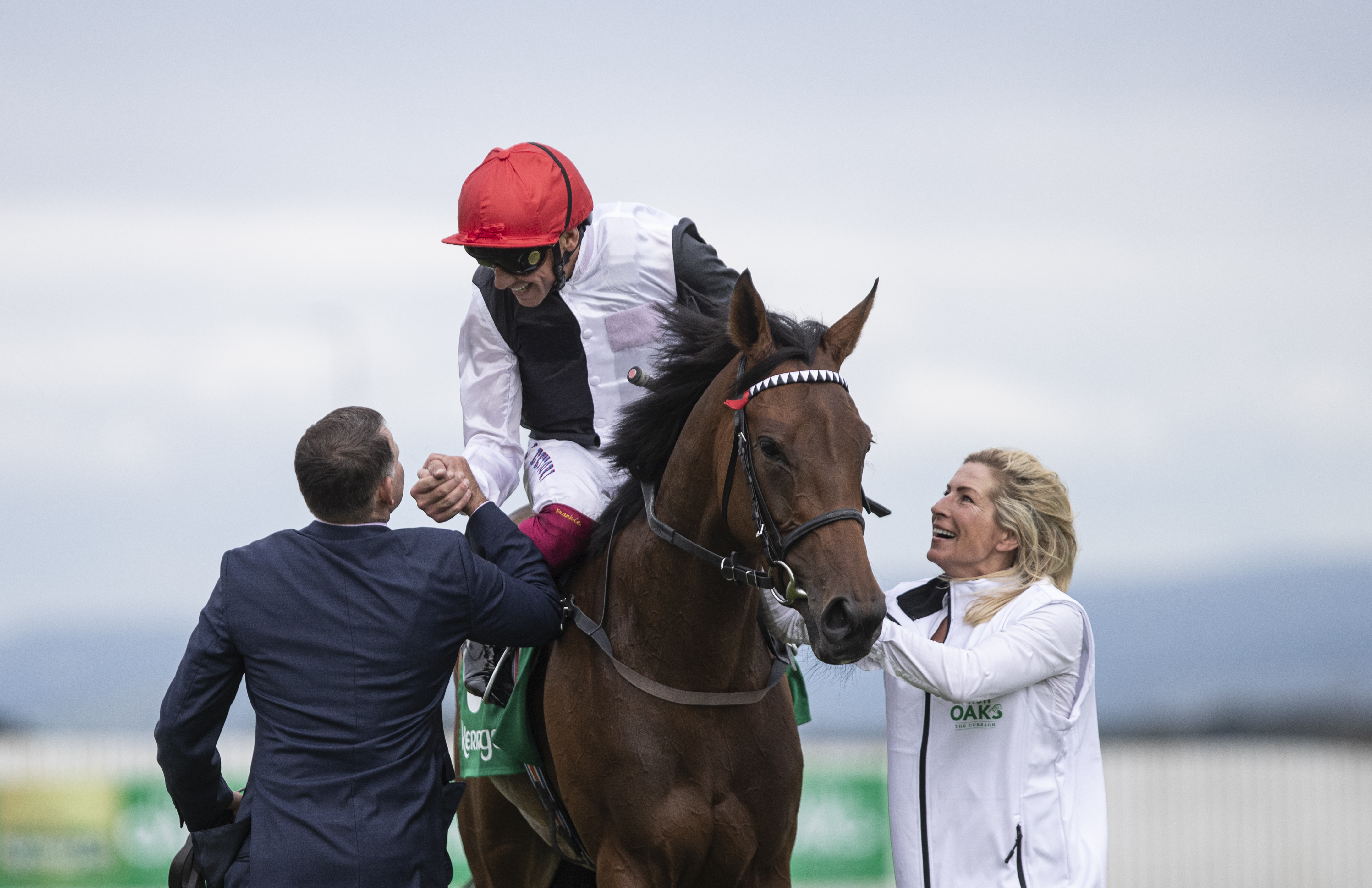 The Irish Oaks was inaugurated in 1895 and it was run over a mile until 1915 at which point it settled at its current distance. English trained fillies have an especially strong record in the Irish Oaks and have been victorious on 49 occasions. The first horse to complete the Epsom-Irish Oaks double was Masaka in 1948.